What is Plain Landform?

First and foremost, the term ‘landform’ refers to all the features on the Earth’s surface which are of natural origin. They are naturally occurring formations or areas of land. There are four major types of landforms. They are: Mountains, Plateaus, Hills and Plains. Below is a discussion about plain landform, its types, location and importance. 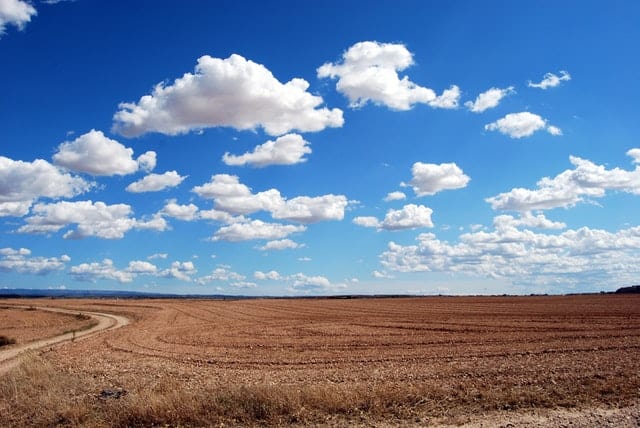 Before a landform can be referred to as plain, it must exhibit the following characteristics:

Typical examples of plain landforms include the following amongst many others:

This type of plain landform is formed from materials deposited by rivers, glaciers, waves and wind. The type of sediment which constitutes this plain landform has a significant impact on the fertility and economic relevance of the consequent plain formed by deposition.

Furthermore, depositional plains can be grouped into the following categories:

A depositional plain which is created by the deposition of sediment over a long period of time by one or more rivers coming from highland regions.

This type of depositional plain can be further classified as:

Examples of Alluvial plains include:

This type of depositional plain can be categorized as:

Refers to plains found on extra-terrestrial bodies e.g. Planets and the Moon

A type of depositional plain formed by sheets of flowing lava

Examples of plains in this category include:

They are undisturbed plain landforms on the Earth’s surface. They are structurally depressed areas which make up some of the most expanse natural lowlands on Earth. Usually, they are formed from horizontally bedded rocks relatively undisturbed by crust movements of the Earth. This type of plain landform is usually created by an uplifting diastrophic movement of a large landmass.

Examples of structural plain landforms are:

Plain landforms occur on the doorsteps of mountains as coastal plains (which rises from sea level until it runs into an elevated feature such as mountains or plateaus) and as lowlands along the bottoms of valleys. It also occurs as plateaus or uplands. A plain is usually enclosed on two sides when it is located in a valley or may be delineated by a partial or complete ring of hills by mountains or cliffs. A pass or gap connects various plains located within the same geological region.