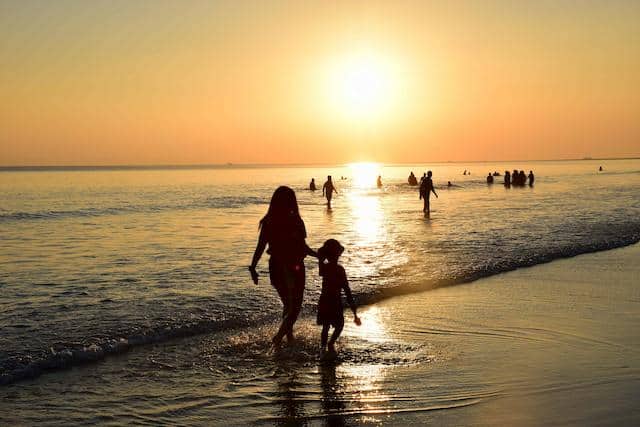 20+ Incredible Facts About The Indian Ocean The Indian Ocean is the youngest of the five major oceans in the world and is third largest among them. Earlier known as “Eastern Ocean” or “Eastern Star,” it was named after India. Here are some amazing facts about the Indian Ocean to boost your IQ level. Fact … Read more