What Does it Take to Recycle Your Smartphone?

In the U.S., 82 percent of cell phones are now smartphones, according to a recent survey of 2,000 respondents by Deloitte. By 2020, it is estimated that there will be 6.1 billion smartphone users worldwide, a usage level of about 70 percent. In the last few years, smartphone penetration has reached 80 to 90 percent in the most developed markets such as North America and Europe and will increase by another seven percent this year.

There’s no question that smartphones have transformed the lives of billions. The ability to access information almost instantly has huge benefits in all areas of life, but the environmental downside of the sheer number of these devices is severe since most e-waste, including smartphones, is not recycled. And when the average cell phone in the U.S. is used for only two years, according to Greenpeace, the resulting picture is not pretty. 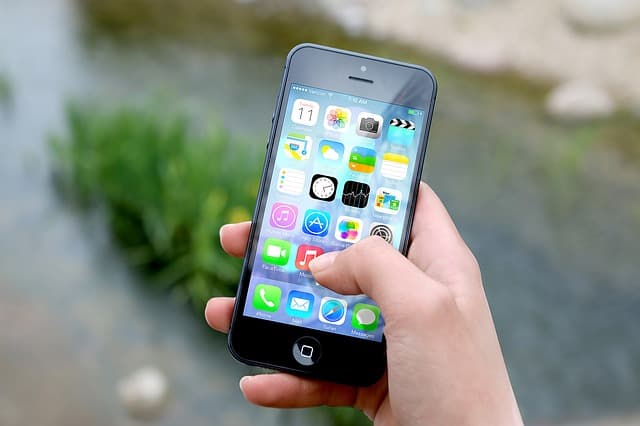 End-of-life electronics are the world’s fastest-growing source of waste and, according to a joint study by the United Nations University, the International Telecommunication Union and the International Solid Waste Association, 44.7 million metric tonnes of e-waste were generated worldwide in 2016. This weight is equivalent to almost 4,500 Eiffel towers.

Compared to other types of e-waste, cell phones are very often not recycled after they’re retired from use because they don’t take up much space and are easy to forget about when stored out of sight in a drawer where they can sit for years.

Additionally, many consumers have security concerns about someone stealing their personal data from their smartphone. Even if they want to recycle the phone, the average person doesn’t know how the recycling system works for electronics or where to take their phone.

Cell phone design and their recycling has changed a lot in recent years with the introduction and increasing prominence of smartphones. There is a big difference between the way today’s smartphone is manufactured compared to an older model cell phone, specifically in regard to batteries.

READ:  Bring a Recycling Revolution to Your Workplace

Ten or 15 years ago, when flip phone styles were still in heavy use, most of the weight of the phone was in the battery. And, as recently as five years ago, a phone battery could still be removed easily by sliding open the cover.

From a recycling perspective, once you lifted out the battery, you could manually pull out the circuit board and then recycle the plastic and the circuit board (where the value was) in two separate processes. Today, smartphone manufacturers are building phones to make them difficult to repair. This in turn makes them more difficult to recycle. The new phones have embedded batteries that can’t be thrown into a shredder because the batteries are toxic and a fire hazard. To remove them safely requires special tools, time and energy.

Now, smartphones are bigger but lighter and thinner and they contain more plastic and less valuable recyclable material, such as precious metals, than they used to. Plastic is also hard to separate during the recycling process because there are so many different polymers. The challenges for the electronics recycling sector are growing as technology evolves.

Main Components of a Smartphone

A smartphone is an amalgam of many smaller parts. The main components are the screen, battery, circuit board, casing and camera (if there is one). Components are made by niche parts manufacturers that may supply, for example, just the camera or the plastic components such as screen and casing.

Some smartphone components are embedded directly onto the circuit board. This is the case with the CPU (central processing unit), which is soldered onto the motherboard (the main printed circuit board found in a smartphone).

READ:  30 Extraordinary Recycling Facts For Kids That You Absolutely Need to Know

The Steps to Recycle a Smartphone

The toughest thing to recycle from a smartphone (and the most important thing) is the battery. The easiest component to recycle is the motherboard, which also has the most value. Falling in between in difficulty and in value are the plastics, of which there can be a half dozen or more used in a phone.

The basic steps to recycle a smartphone are as follows:

Where is E-Waste and Smartphone Recycling Headed?

The e-waste industry is undergoing a period of “light weighting” where, for example, companies that used to have hundreds of servers now may have just one server. This is reducing the volume of e-waste materials that were easier to handle and process. The trend of lower volume yet harder to recycle e-waste is the same with smartphones. While smartphone ownership is at an all-time high worldwide, phones are increasingly lighter and thinner with embedded batteries that require more specialized labor to disassemble and are more dangerous to take apart.

Another trend that could potentially affect smartphone e-waste is the so-called Right to Repair global movement. The consumer-driven movement is pushing electronics manufacturers to design devices for easier component replacement and battery replacement (for both economic and environmental purposes), and to generally allow people to repair and upgrade personal electronics without being forced to replace them while still in good working condition. The open source site iFixit is part of the Right to Repair trend and allows anyone to submit a repair guide for electronic equipment with the goal of reducing personal device e-waste.

As for security concerns about smartphone data being stolen during recycling, consumers are right to be concerned in an age of rampant identity theft. However, industry experts recommend using a fully certified, reputable recycler who will provide a certificate of destruction and a guarantee that all data has been wiped or destroyed. No one knows where smartphone design is headed or what the e-waste industry will look like even a few years down the road, but best practices and environmental consciousness will never be out of date. 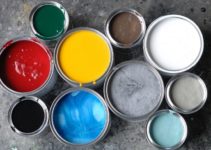 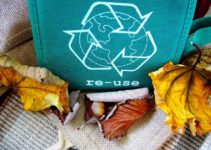 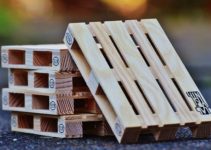 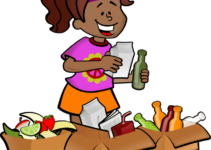 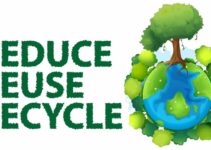 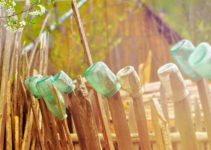