Almost fifteen decades back, the President of the United States, Ulysses S. Grant approved a new law for preserving wildlife. The law called for reserving a whopping 2+ million acres of land in a bid to conserve plants and animals. This land later came to be known as the Yellowstone National Park and it was at this point that the concept of national parks was introduced in the US. These parks were established for offering a safe haven to animal habitat while also offering enjoyment to the masses.

Over time, the concept of preserving the most valued landscapes of America continued to take the forefront, and by 1916, the new American President, Woodrow Wilson passed a new act that supported the idea of National Park Service. At that point, the United States had around 35 national parks.

Today, in 2020, the same National Park Service is responsible for handling more 51 million acres of open landscape that contribute to the 61 National parks of the country. The Service also manages around 32 million acres of historically significant areas across the many territories of the United States.

Their primary goal is to protect and preserve these areas for the newer generations. A whopping 400 million people are estimated to visit the National parks of the US.

In this article, we will take a deeper look at National parks and learn about the 15 largest National Parks of the US. 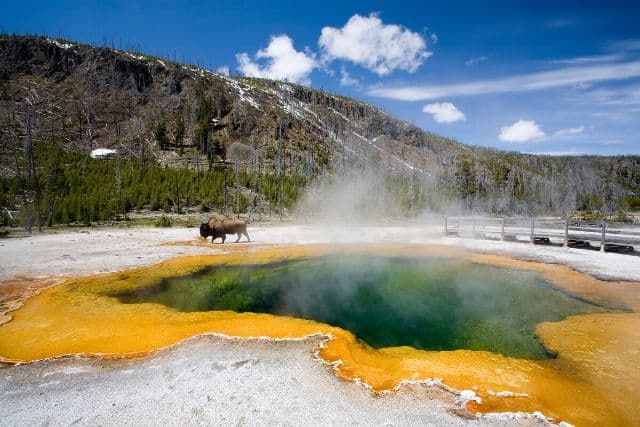 With spectacular peaks and azure blue lakes, the Yellowstone National Park is nothing short of a paradise. From beautiful pools, stunning hot springs, lush green forests, and streams of water- a nature lover will find true solace in this park. It covers more than 3,000 square miles of lands and if you’re lucky enough you might spot grizzly bears and elks on your trail. 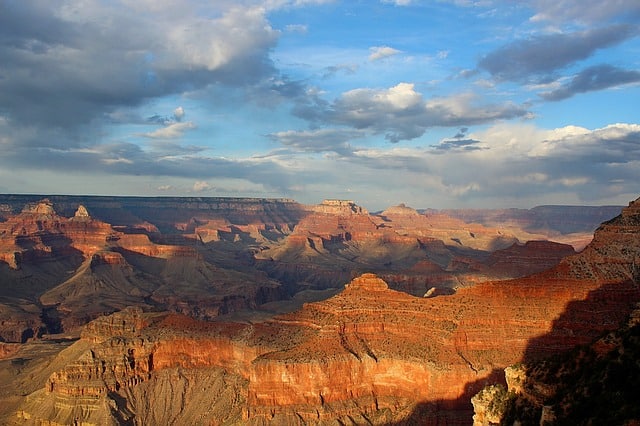 The Grand Canyon National Park does justice to its name. Covering more than 277 river miles of land, this Arizonian wonder is magnificent, to say the least. This park has been visited by travelers for centuries, and of late, it also received the status of a UNESCO World Heritage Site.

READ:  Wildlife Sanctuaries: Importance and How Do They Help the Wildlife?

The South Rim of the park houses the Grand Canyon Village. You will also find the Bright Angel Trail here. This area is also rich in amenities. If, however, if you’re looking to visit the quaint parts of the park, try heading to the North Rim. This is an ideal spot for hiking and camping. 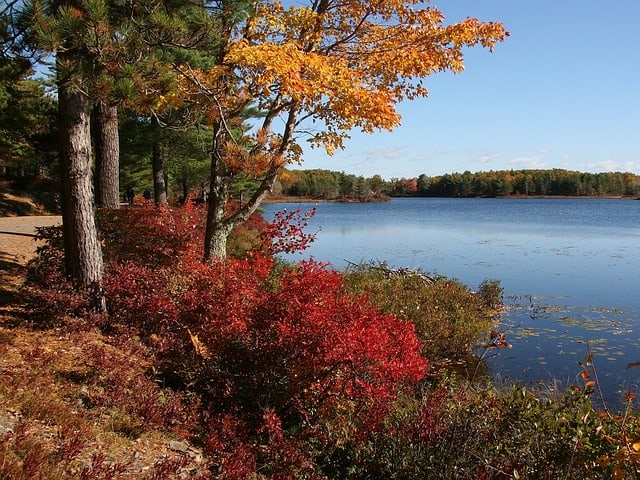 Often touted to be the ‘Crown Jewel’ of the North Atlantic, Acadia National park offers plenty of sightseeing opportunities. The park extends to 160 miles and if you’re into adventure sports, you’d truly love the Precipice Trail. Its landscape is marked by woodland, rocky beaches, and glacier-scoured granite peaks such as Cadillac Mountain, the highest point on the United States’ East Coast. 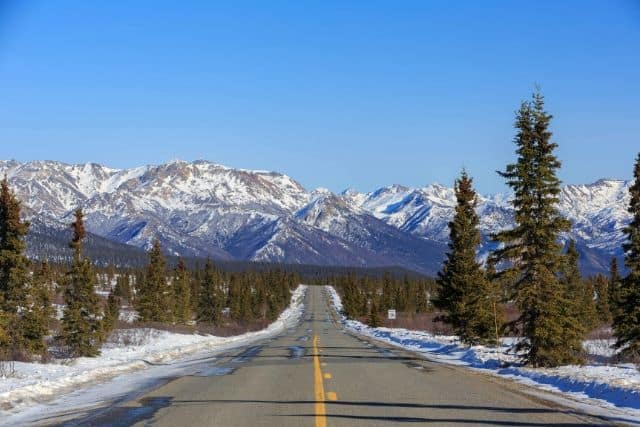 Located in Southern Alaska, Denali National Park and Reserve is a remote park teeming with lofty mountains and vast wilderness. The beautiful alpine valleys and the stunning glaciers are the key takeaways of this region. The spot is ideal for camping, mountain climbing, and river rafting. You can also head for a quiet trail along McCarthy, the iconic Alaskan town. 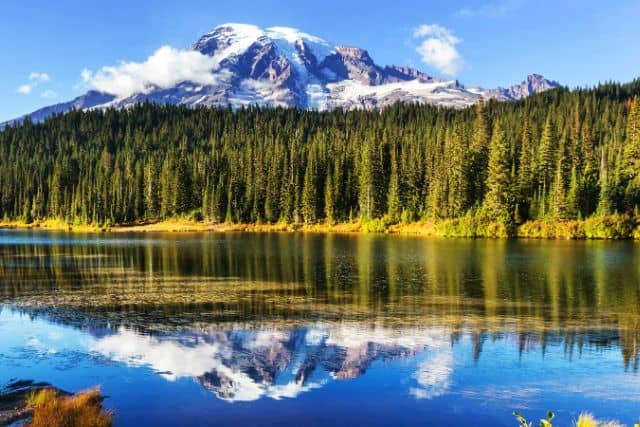 Nestled in the Pacific region, the Mt. Rainier Park covers an area of more than 370 square miles. Its highest peak is more than 14,000 ft, and the park is ideal for lakes trail, bench trail, and skiing. 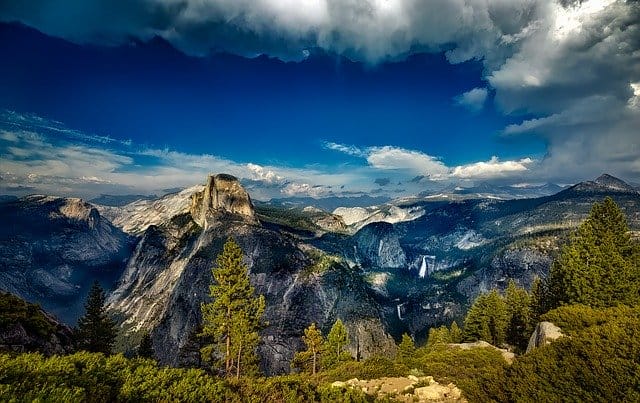 With lofty mountains at a height of 3,000 feet, Yosemite National Park is one of the best spots for trekkers and rock climbers. teeming with beautiful Sequoia Trees, this park is one of the popular destinations of California.

Its biggest takeaway is the massive granite slabs that were created from several years of erosion. While the park is quite busy during the summer months; you can comfortably escape the crowds if you consider walking the trail instead of taking transport. 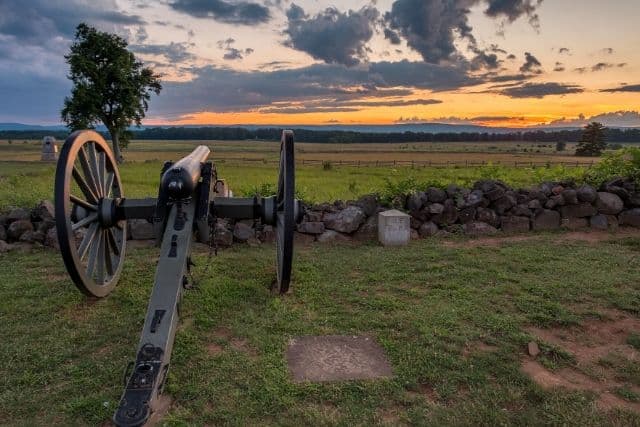 Located in Pennsylvania, this is one of the hidden gems of the nation. Indeed, the Gettysburg Park is spectacular, and yet, not many are aware of its cultural and national significance. The park, at one point, served as a terrain for battles and it unfolds the untold stories of American history, culture, and people. This park is ideal for lazy strolls and family picnics. 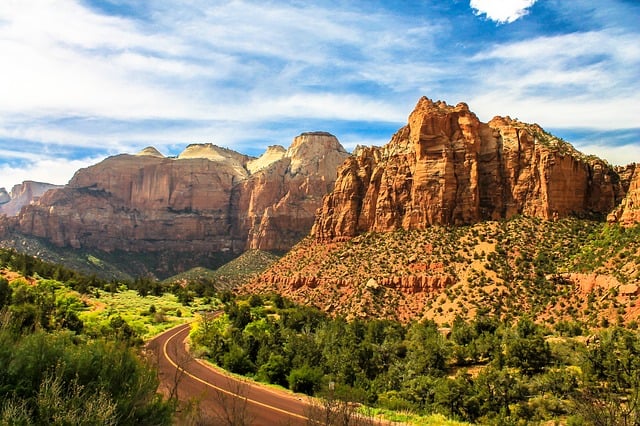 Alternatively known as the Utah National Park, Zion Park is ideal for anyone who’s craving some thrill. You can hike along the Angel Landing that’ll take you to a natural staircase with a flight of more than 1,000 steps.

If you’re looking to cross the Virgin River, consider taking the ten-mile trek from the Narrows. If you aren’t fond of treks, simply head for a joyride covering the 57-mile picturesque drive of Zion Canyon. You will also find some of the most iconic landmarks at this spot. 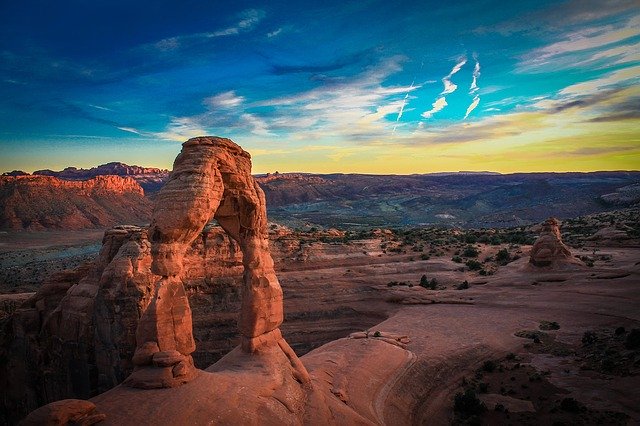 Created in the early twentieth century, the old Arches Park didn’t feature its iconic fifty-two-foot Arch. Over time, the park continued expanding and the modern-day Arches National Park spans across 77,000 acres in the Eastern corners of Utah.

Upon heading to the park, you’d find stunning sandstone monuments and beautiful vegetation. The spot is ideal for adventure seekers, rock climbing enthusiasts, and hikers. 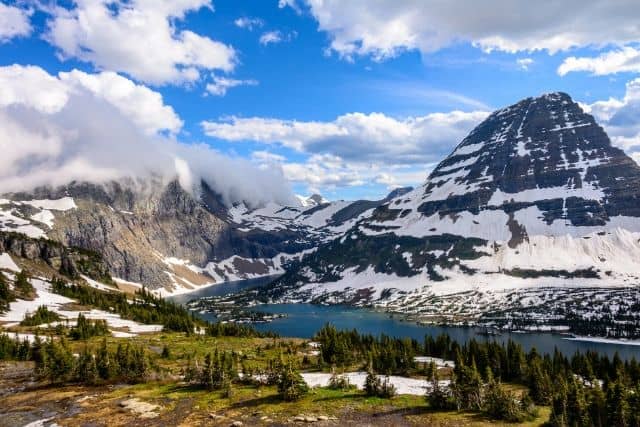 Located in Montana; the Glacier National Park houses twenty-six glaciers, a population of healthy wolves, and a scenic continental divide. The northern part of the park alone covers more than three hundred glaciers, which is the highest for a US national park (barring Alaska).

Among wildlife, you will find grizzly bears, wolverines, wolves, and osprey (if you’re really lucky). The mountain peaks, lakes, and narrow trails are a treat to the eye. 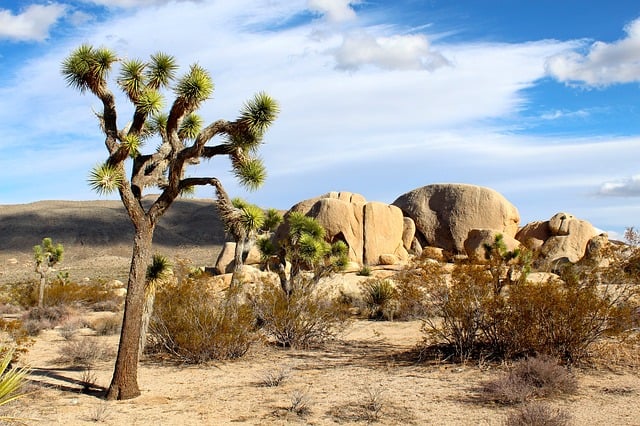 If the Yucca or Joshua tree fascinates you, the Joshua Tree National Park is a ‘must visit’. A true gem, this park has an abundance of trees, hidden oasis’, cactus, and everything you’d expect from a rugged land.

The landscape indeed is rugged, and you’ll find huge boulders in and around the area. The park is perfect for biking, mountaineering, or even rock climbing. If you plan to visit during winters, be prepared for a sudden snowfall. 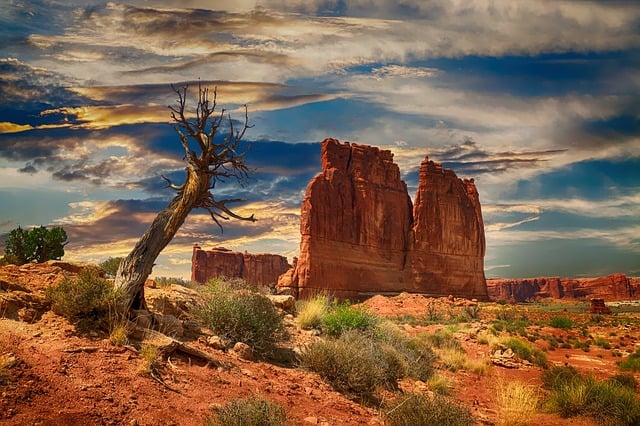 If you don’t believe in mysticism, the Bryce Canyon National Park will compel you to think otherwise. It is indeed a beauty to behold. This iconic spot is famous for its orange rock-like formations outlined by a dense pine forest. Since the rocks have jutted out from the floor of the canyon, you’d get a vibe of mysticism. 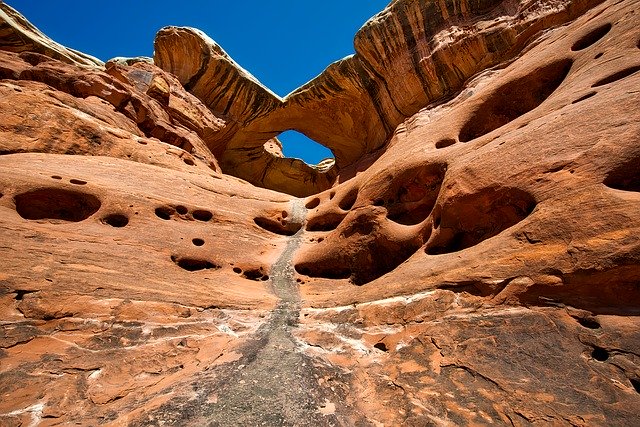 If desert landscapes appeal to you, the Canyonlands National Parks might be a great choice. The park is lined by beautiful desert landscapes that’ll blow you from the moment you step here. Other major takeaways include the rock paintings of Native Americans and the beautiful hills of sandstone.

The turquoise blue water from Colorado strikes an excellent contrast with the orangish hues of the rocky walls. This is a beautiful national park for everyone who enjoys rock climbing and adventure sports. 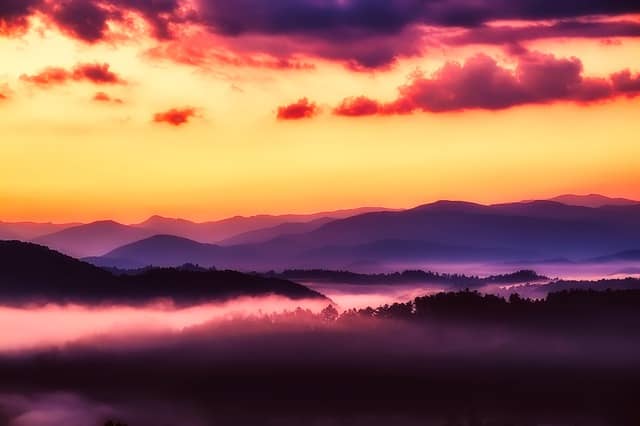 The name “Great Smoky Mountains” comes from the ever-present fog that looms over this mountain range in the southeastern United States situated along the North Carolina-Tennessee border.

The sprawling landscape encompasses lush forests and an abundance of wildflowers that bloom year-round. Streams, rivers, and waterfalls appear along hiking routes that include a segment of the Appalachian Trail. 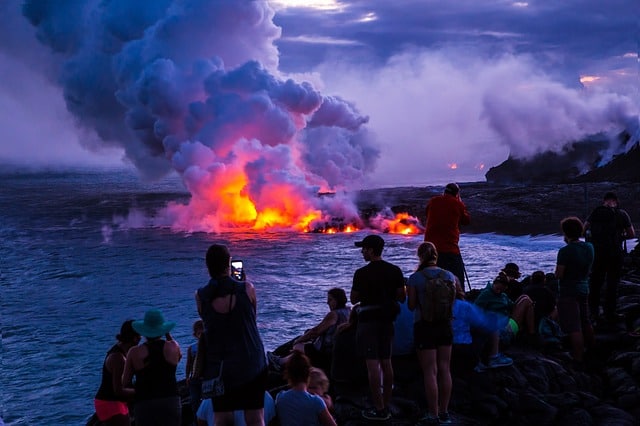 If you want to witness volcanoes from close, consider visiting the Hawai’i National Park. This park houses two massive active volcanoes namely Mauna Loa and Kilauea and visitors can even witness the Kilauea erupting. The park is scenic and ideal for a family visit.

Now that you learned about the 15 top National parks, pack your bags and get ready for your summer outing session!