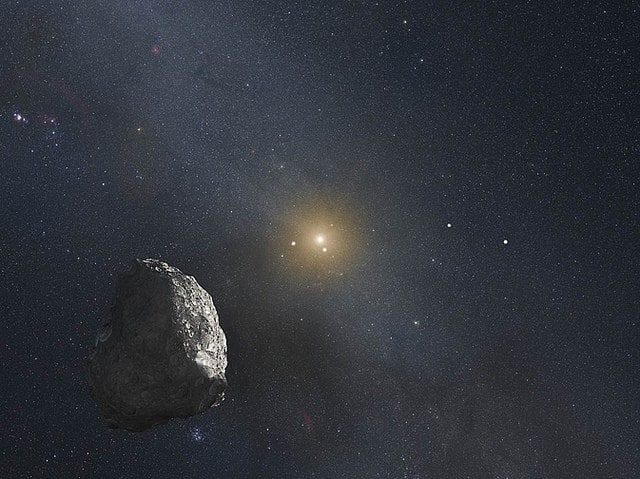 What is the Kuiper Belt? The Kuiper Belt, or the Edgeworth-Kuiper belt is a disc (circumstellar) found at the outer most regions of our solar system. This extends from Neptune’s orbit at approximately thirty (30) AU to about fifty (50) AU from our sun. The Kuiper belt is somewhat similar to the asteroid belt in … Read more 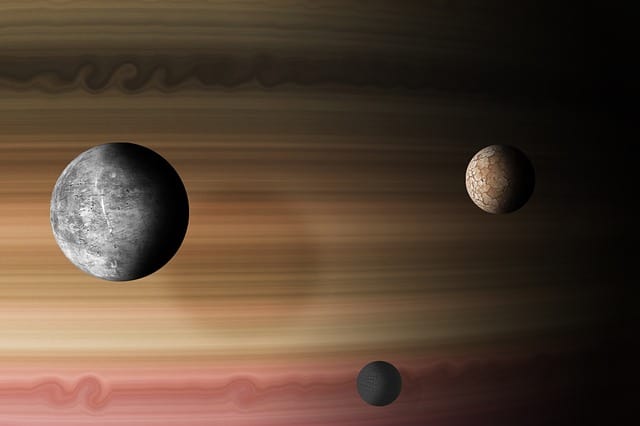 What are Gas Giants? A gas giant is a gargantuan planet composed mainly of gases that include helium and hydrogen with a comparatively small rocky core. Neptune, Uranus, Saturn and Jupiter are the gas giants of our solar system. These four planets are also called the Jovian Planets after Jupiter because they reside in the … Read more