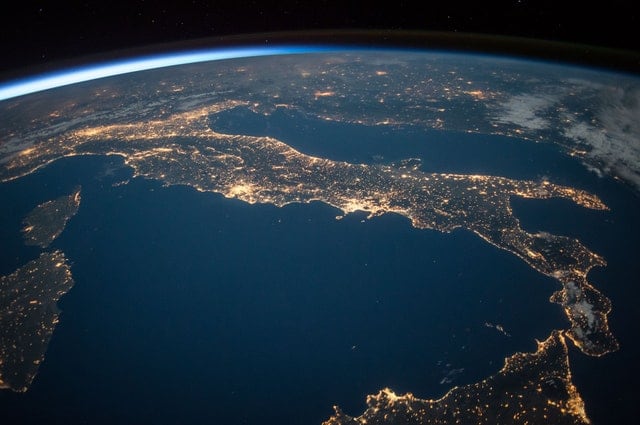 35+ Outstanding Facts About the Planet Earth Earth is the most unique planet in the solar system since it supports a wide range of plant and animal species, both terrestrial and aquatic. Planet Earth is also home to over 7 billion people, yet the vast majority of them know little about it. If you’re among … Read more

Atlantic Ocean After the Pacific Ocean, the Atlantic Ocean is the largest ocean on Earth. The Atlantic is divided by the Equator in two rather artificial sections: the North Atlantic and the South Atlantic. Its name derives from Atlantikos (Atlas – the sea beyond the Atlas Mountains), one of the Titans of Greek mythology. Size … Read more

Various Interesting Facts About the Pacific Ocean The Pacific is the largest ocean on Earth, discovered by Ferdinand Magellan. This huge mass of water is stretching from the Arctic to the Southern Ocean from the Bering Sea in Alaska to the Ross Sea in Antarctica. It binds with the Atlantic Ocean through the Bering Strait … Read more

What is Coriolis Effect? ‘Coriolis effect’ or Coriolis force can be defined simply as deflection of wind. Winds and ocean currents are in constant motion. This movement does not follow a straight line but bends and curves. This is the Coriolis effect which is noticeable in the curvature of global winds, and all that is … Read more

What is an El Niño? El Niño is a natural phenomenon experienced in the equatorial Pacific which causes temporary alterations in the world climate. It is normally characterized by complex and abnormally warm ocean temperatures in the Pacific Ocean in the area near the equator which results in global weather events and sea-surface temperature changes. … Read more