What is a Plateau Landform?

A plateau is defined as a flat and elevated landform rising sharply above the underlying area on at least a single side. The term plateau is also applied when referring to a structural earth’s surface such as Spain’s Meseta, which is, in this case, a tectonic plateau. Being found in every continent, plateaus occupy one-third of the earth surface. Other than other landforms such as mountains, hills, and plains, plateaus make up the list complete. The plateau surface may be extremely flat, hilly or rolling, plain-like and even dissected by streams as well as glaziers.

Plateaus are essential features of the earth’s surface which occupy over 33% of the total surface of the planet. The areas which are occupied by the plateaus are of great importance to man. Such regions may be used for agricultural purposes including the rearing of animals and crop growing. Plateaus can also act as vital sources of valuable minerals. Additionally, they are sources of tourist attraction hence making them essentials features. Plateaus are formed through various processes. Some of the significant processes that lead to the formation of multiple types of plateaus include faulting, folding, volcanic eruption as well as down warping among others. 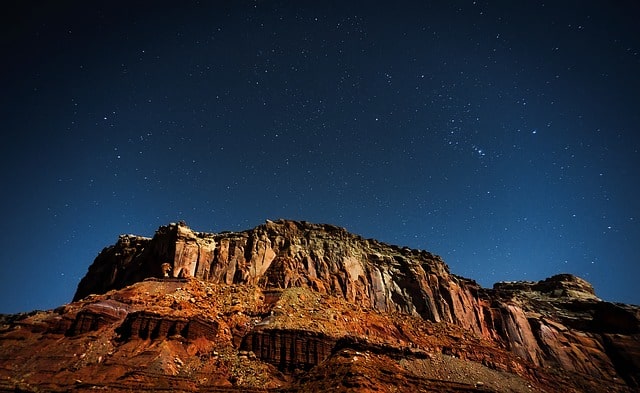 Since plateaus differ in terms of characteristics and appearances, the following types of plateaus exist:

As the name suggests, diastrophism refers to the deformation of the earth’s crust in large scale to produce continents, basins, oceans, as well as mountain ranges. Therefore, all the plateaus that are high are known to be from this activity and are called a diastrophic plateau.

Since the uplift of these features, they have undergone various modifications by different agents of erosion. They are also modified by the minor earth movements as well as volcanism. The examples of this type of plateau include:

Most of the plateaus border the mountain ranges. They owe their current location to the very similar uplifts responsible for the formation of the nearby mountains. These plateaus tend to appear as a land strip standing between a tile of plains usually in the coastal regions and certain mountains.

There are also plateaus which are formed due to volcanic eruptions. The eruptions build up slowly over some time to create the plateaus. Such plateaus are known as volcanic plateaus and are generally built by the flow of lava.

However, the smaller sized plateaus which are degraded are as a result of the resistant lava caps. The caps always protect the land from possible erosion as it makes its high elevation constant following the wearing away of the surrounding area. The primary examples of the volcanic plateau are:

This type of plateau is made up of the most complicated world plateaus. They are the largest and the highest plateaus on the earth’s surface. They have various unique characteristics on their surfaces. The best example in this category is the Tibetan plateau, the Mexican and the plateau of Peru and Bolivia.

It is estimated to be four times the size of France and covers an area of 2.5 million square kilometers. It is bound to the south by the mighty Himalayas and to the north by the Kunlun mountains. The two systems always meet forming the western plateau boundary.

On the east, however, the plateau appears less sharp, and its boundaries form a layer between the western China Mountain and the plateau proper. In addition to giving rise to the most rivers in Asia, the plateau is also known to hold the constellation of freshwater as well as saltwater lakes.

Domed plateaus are the types of plateaus that come about following the effects of faulting and faulting processes of the earth. The example of these plateaus is:

Most of the world’s erosional plateaus are formed in the semiarid areas of the world. In this area, the streams are found to have cut certain portions of the high lands making it look like a table-like surface.

READ:  What is a Delta Landform: Formation and Types of Delta

When water erodes mountains and other landforms, they form plateaus without the sharp tips that most mountains are known to have. The best example of such plateaus is the dissected plateaus.

There are lots of benefits of the world’s plateaus both to man and to the subjective well-being of the earth’s surface. Some of the significant benefits of plateaus are: