Secondary consumers occupy the third trophic level in a typical food chain. They are organisms that feed on primary consumers for nutrients and energy.

While primary consumers are always herbivores; organisms that only feed on autotrophic plants, secondary consumers can be carnivores or omnivores. Carnivores eat only animals, but omnivores eat both animals and plants. 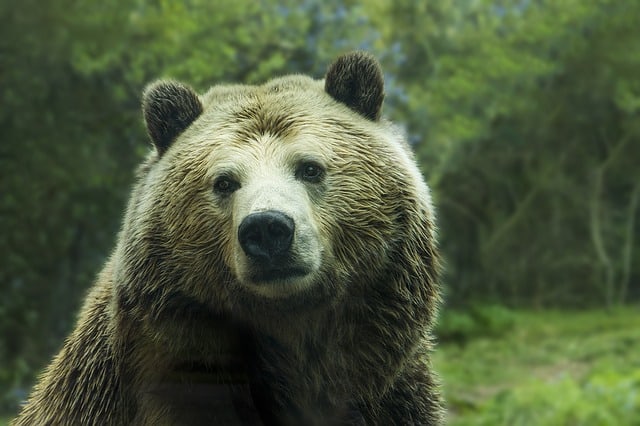 Secondary consumers have adapted to survive in a wide range of ecosystems. And whether a terrestrial or aquatic environment, all they have in common is the kind of food they consume – primary consumers.

To begin with, you should realize that secondary consumers can be categorized into two groups:

Some of these consumers are large predators. However, even the smallest secondary consumers normally also eat herbivores larger than themselves for energy.

While omnivorous secondary consumers largely hunt prey and eat plants, some are simply scavengers. The scavengers don’t hunt but feed on the remains of animals that other predators have left behind. Hyenas and vultures are good examples of scavengers.

That said, examples of secondary consumers are wide-ranging as they exist in virtually every environment on earth. You will get these consumers even in some of the earth’s extreme habitats like the arid savannahs, arctic waters, and the icy tundras. And their source of food never changes regardless of the environment.

Aquatic environments are endowed with massive amounts of food sources. As such, they support numerous types of secondary consumers. Piranha is a good example of aquatic omnivores.

Piranhas eat fish, birds, snails, and aquatic plants. Smaller, less predatory sharks also qualify to be secondary consumers. These sharks are normally hunted by larger sharks and whales. The existence of aquatic secondary consumers is critical for the control of primary consumers populations.

Otherwise, the population of aquatic primary consumers would get out of control, leading to the over-consumption of producers of the ecosystem. It is worth noting that phytoplankton, one of the primary producers in the aquatic environment, account for at least 70% of earth’s oxygen.

That means without these primary producers, and other similar autotrophs, there would be no life on earth.

Terrestrial environments range from freezing habitats with negative temperatures to virtually waterless desserts around the equator. Secondary consumers have features and characteristics that enable them to survive in various types of terrestrial ecosystems.

In temperate regions, for example, you will find secondary consumers such as dogs, cats, moles, and birds. Other examples include foxes, owls, and snakes.

Wolves, crows, and hawks are examples of secondary consumers that obtain their energy from primary consumers by scavenging.

In light of the fact that other mammals could easily hunt humans, humans were classed as secondary consumers. But that has since changed, thanks to evolution and technological development; humans now occupy the tertiary consumer category.

It sometimes eats nuts and fruits, which makes it a primary consumer. The squirrel may turn to eat insects, becoming a secondary consumer. This kind of switching can occur anytime, anywhere, depending on food and predators in the environment.

Now let’s look at the functions of secondary consumers.

Secondary consumers have an integral role to play in the food network. They are deeply involved in the regulation of the primary consumers’ populations in an ecosystem as they eat them for energy.

While self-sustaining organisms make 100% of their own energy, a secondary consumer gets only 1% of the original energy produced in the food chain. High-level consumers get even lower amounts of energy. That explains why food chains hardly go beyond 5 trophic levels.

This energy loss also implies that higher-level consumers must eat more food. It is imperative, therefore, that there are more producers and consumers of plants than any other type of organism. This will ensure that there is sufficient energy for the higher trophic levels.

However, the fact that less secondary consumers are needed in an ecosystem doesn’t mean they are less important. Their presence is critical for the balance of the food chain.

Both scenarios would disrupt the natural balance of the ecosystem. In light of this, there need to be much more plants than consumers of plants. Hence, there exist more autotrophs than heterotrophs and many organisms that eat plants than those that eat meat.

Besides the intense completion that exists between animals, they are also interdependent. When an organism is decimated, it can have a serious impact on a whole chain of other organisms. 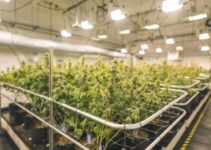