Whether you are running a hundred meter-long track, or just lying aimlessly on your bed, one thing remains true: you are doing work. In doing such work, you are employing a particular form of energy which enables you to move or stay in position. This form of energy is called mechanical energy. 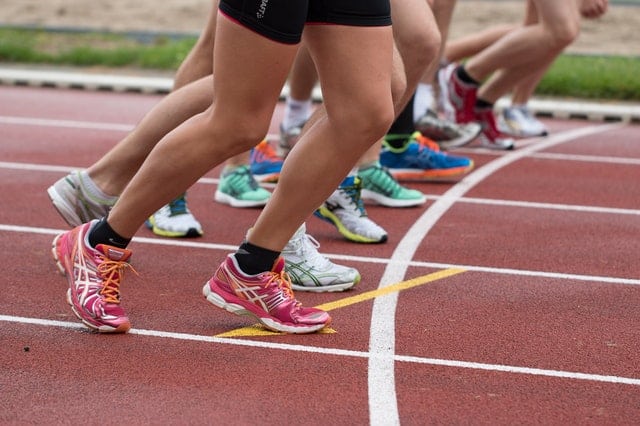 What is Mechanical Energy?

Basically, energy is the ability to do work. While it could not be created nor destroyed, energy could be transferred or change. By being transferred to an object, it is able to do work on such object. In order to stay alive, living things such as humans require available. for humans, various forms of energy are needed from food to energy resources such as fossil fuels. Humans, and other organisms, also need energy in order to move and change in position. This where mechanical energy comes in.

If we look closely at the definition of mechanical energy, we could gauge its two forms. Objects could be in motion or could remain at rest on its position.

The form of mechanical energy that is possessed by objects which are in motion is called kinetic energy. An object that is in motion – whether it is horizontal or vertical motion – possesses kinetic energy. Its name was derived from the Greek word “kinesis” which means “motion.”

The type of mechanical energy that is possessed by objects at rest, or due to their position, is called potential energy. It could also be the stored energy which an object has. It was introduced by William Rankine, a 19th-century engineer, and physicist.

Gravitational potential energy refers to the energy that is stored in objects due to their vertical position. Such energy is stored due to the gravitational pull of the Earth for the objects.

Both kinetic and potential energy are essential components of the universe. They affect the movement and position of particles within the space-time fabric. Kinetic energy, in particular, is significant because it affects the movement of matter, down to the atomic level. On the other hand, potential energy could help determine the form of existence of matter at the atomic level.

READ:  Is Oil a Renewable Resource? How is it Extracted and Environmental Impact of Using Oil as a Fossil Fuel

Here are some interesting facts that you may not know about mechanical energy.

Fact 1: Mechanical energy is the sum of kinetic and potential energies in a system.

Fact 2: Many of today’s technologies could convert mechanical energy into other forms of energy, and vice versa.

Fact 5: Hydroelectric power plants could produce electrical energy from the mechanical energy of the water stored in dams.

Fact 6: Mechanical energy could be measured in units called joules. It was derived as a tribute to James Joule, a physicist who found the relationship between the gain of heat and the loss of mechanical energy.

Fact 8: It was William Rankine, an engineer and physicist, who first used the term potential energy in the 19th century.

Fact 10: The kinetic energy of an object is raised four times when its speed raises twice.