What is Kinetic Energy?

We know that the earth revolves around the sun, birds fly in the sky, trains run on tracks, cars move on the road, but all these happen because of kinetic energy. Let’s make this clearer. 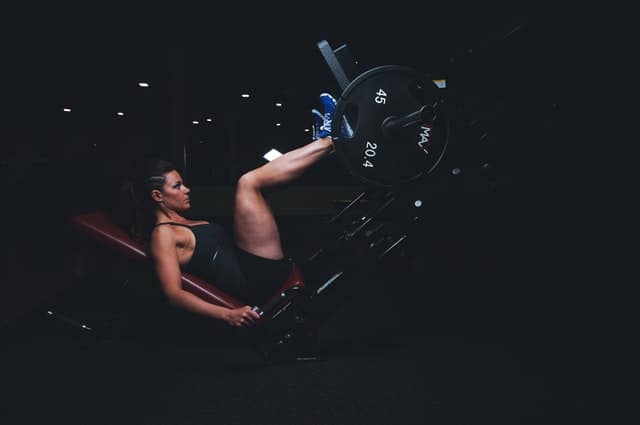 If there would be no existence of kinetic energy, everything will be motionless around us. Objects would be unable to move. The whole universe would be a cold place because kinetic energy generates heat as one of its forms.

The kinetic energy of an object mathematically can be written as:

m = mass of an object

v = velocity of an object

Types and Examples of Kinetic Energy

Kinetic energy is of five types:

Thermal energy generates due to the quick motion of atoms and molecules, especially when they collide with each other. It is also called heat energy. The matters in the universe consist of atoms or molecules which are always in motion. However, we can’t see the movement of this energy with our naked eyes. We can feel it at the time it touches our skin.

The vibration of an object causes sound energy. Sound is the movement of energy generated by vibrations through some substance, such as air or water or solid. Sound energy can travel through any medium to transfer energy from one particle to another, and you can hear it.

However, it cannot travel through a vacuum as a vacuum does not contain any particles that can act as a medium. When an object vibrates, it makes the surrounding particles vibrate by transferring its energy. These particles, when colliding with other particles, make them vibrate. In this way, the sound energy gets transferred from one particle to another.

Every object in the universe is made up of small particles called atoms. Atoms consist of tiny particles, namely electrons, protons, and neutrons. The electrons in the atom always move around the nucleus of an atom. While applying voltage, the electrons present in the atom get energy and break the bonding with the parent atom and thus become free.

READ:  Radiant Energy: How Does it Work , Examples and Interesting Facts

It is the stored energy in objects. When an object moves quicker, more energy is stored, which is known as potential energy. The sum of the kinetic energy and the potential energy is called mechanical energy. This energy, however, cannot be created or destroyed, but, can be converted into another form of energy.