What is Kinetic and Potential Energy?

Mechanical energy is a form of energy a body possesses by virtue of its position (rest) or motion. There are two major types of mechanical energy. They are 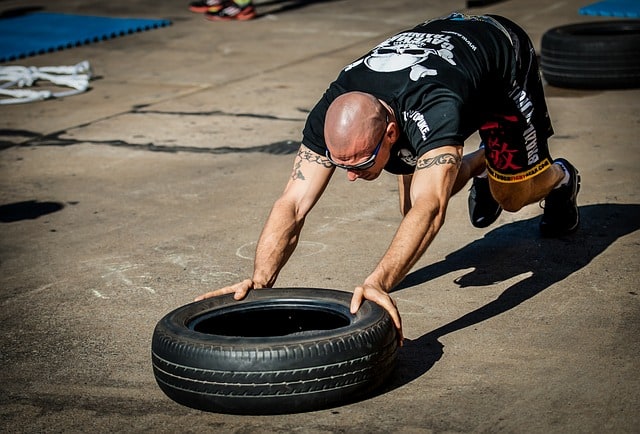 What is Kinetic Energy?

The word ‘kinetic’ stems from the Greek word ‘Kinesis’ which means ‘motion’. This is the type of energy possessed by an object by virtue of its motion. Thus, an object at rest is said to possess zero kinetic energy. It can be defined as the amount of work needed to accelerate a body of a certain mass from rest to a stated velocity. More often than not, kinetic energy can be transferred from one object to another.

This is because, when an object which has possessed kinetic energy by virtue of its being in motion hits another object, which is stationary (in this case said to possess potential energy), the object at rest receives part of the energy inherent in the body which has kinetic energy and expresses the received energy in the form of motion or in some forms different from the initial stationary position. This is exemplified by the collision of pool balls in a game of snooker.

The following are typical examples of kinetic energy:

Potential energy is a type of mechanical energy possessed by a body at rest. It is a result of the overcoming internal forces within an object relative to the various agitating external forces. In Physics, potential energy (PE) is said to be equal to a product of mass (m) in Kilograms, Acceleration due to gravity (g) in m/s2 and height (h) in metres.

That is Potential Energy (P.E) = mgh.

However, it must be noted that there is usually a rapid conversion of energy from potential to kinetic when an object which originally possessed potential energy is set in motion, which consequently causes a change in position of the object.

READ:  What is Potential Energy: Types and Facts

In addition, the potential energy of a body increases with an increase in height and mass of the body. This is also due to the directly proportional relationship that exists between Potential energy and a body’s mass and height as illustrated by the equation P.E = mgh, where ‘g’ is 9.8ms-2, a constant.

In conclusion, all objects possess one form of mechanical energy or the other by virtue of rest or position. The energy possessed – kinetic or potential, goes a long way in defining which parameters influence the amount of energy possessed by the body and consequently affects the amount of work it would be able to do.