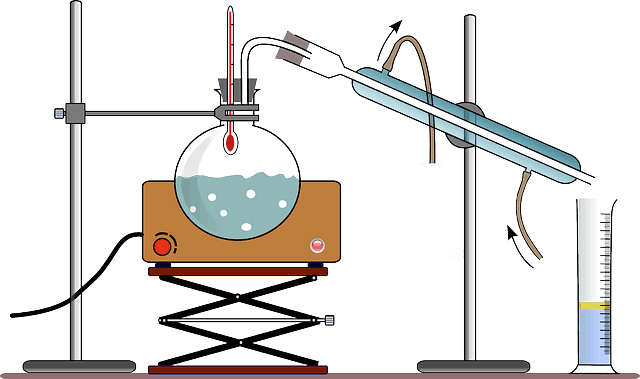 What is Distillation? Distillation is an essential physical process of separation, but not a chemical reaction that is variedly used in chemistry, industry, and food science. Evidence shows that since at least 3000 BC in the Indus Valley Civilization, humans have been practicing distillation techniques using the terracotta distillation apparatus. Initially, it had been used … Read more